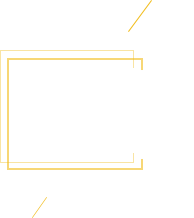 Current location:Home News Company Hongfeng Precision Carried out Fire Evacuation Drills in the First Half of 2022 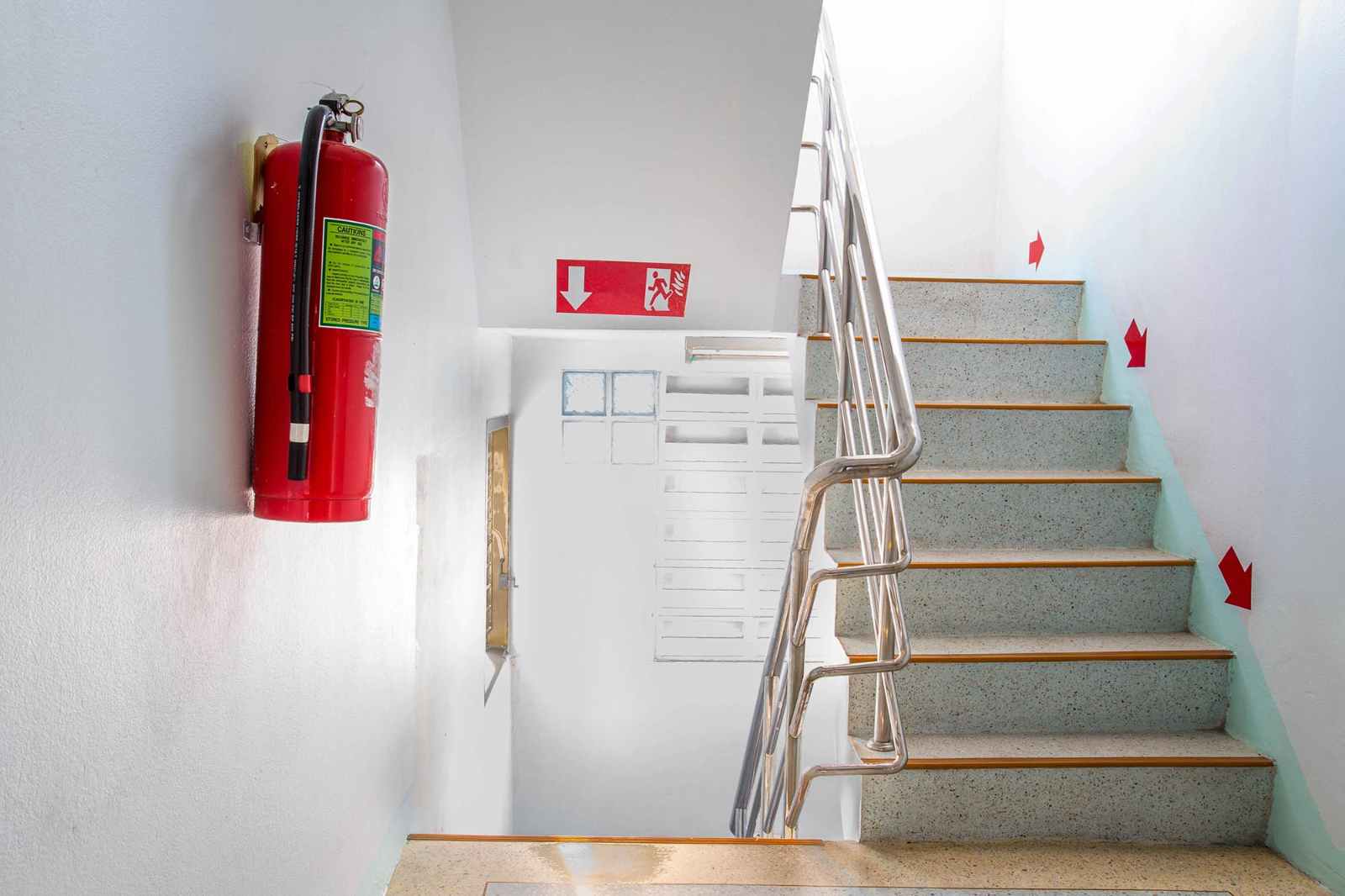 On the afternoon of June 12th, on the occasion of the 21st National "Safe Production Month", the HR & Admin Dept of the Company took the lead and the voluntary fire brigade of the Company organized the implementation, and carried out the fire evacuation and emergency rescue drill in the first half of the year on the basketball court of the Company, which was attended by more than 200 capita, the leaders of the Company, heads of various departments and front-line employees.

Fire accidents have entered a high incidence period with the gradual increase in temperature. The purpose of this drill is to strengthen the understanding of fire protection knowledge of employees and dormitory residents, enhance fire safety awareness, further consolidate the practical skills of fire prevention, disaster relief and escape, and improve the adaptability to emergencies.

At 16:20 on June 12th, the preparation stage of the field evacuation drill began, and all the staff were in place to publicize on the spot and organize the staff to conduct a quick team drill, so that the personnel could understand the evacuation direction, evacuation route and evacuation to the area, so as to prepare for rapid, orderly and safe evacuation. Employees of various departments cover their nose and mouth with their hands or masks, and "escape" according to the designated route in an orderly manner with the fire alarm signal sounding immediately after the smoke lighter is set off. The responsible persons for fire drills evacuate to the designated safe area with their personnel in an orderly manner.

It took one and a half minutes from the sound of the fire alarm to the evacuation of all personnel from the scene to the safe area of the basketball court, and the whole drill process was fast, safe and orderly. 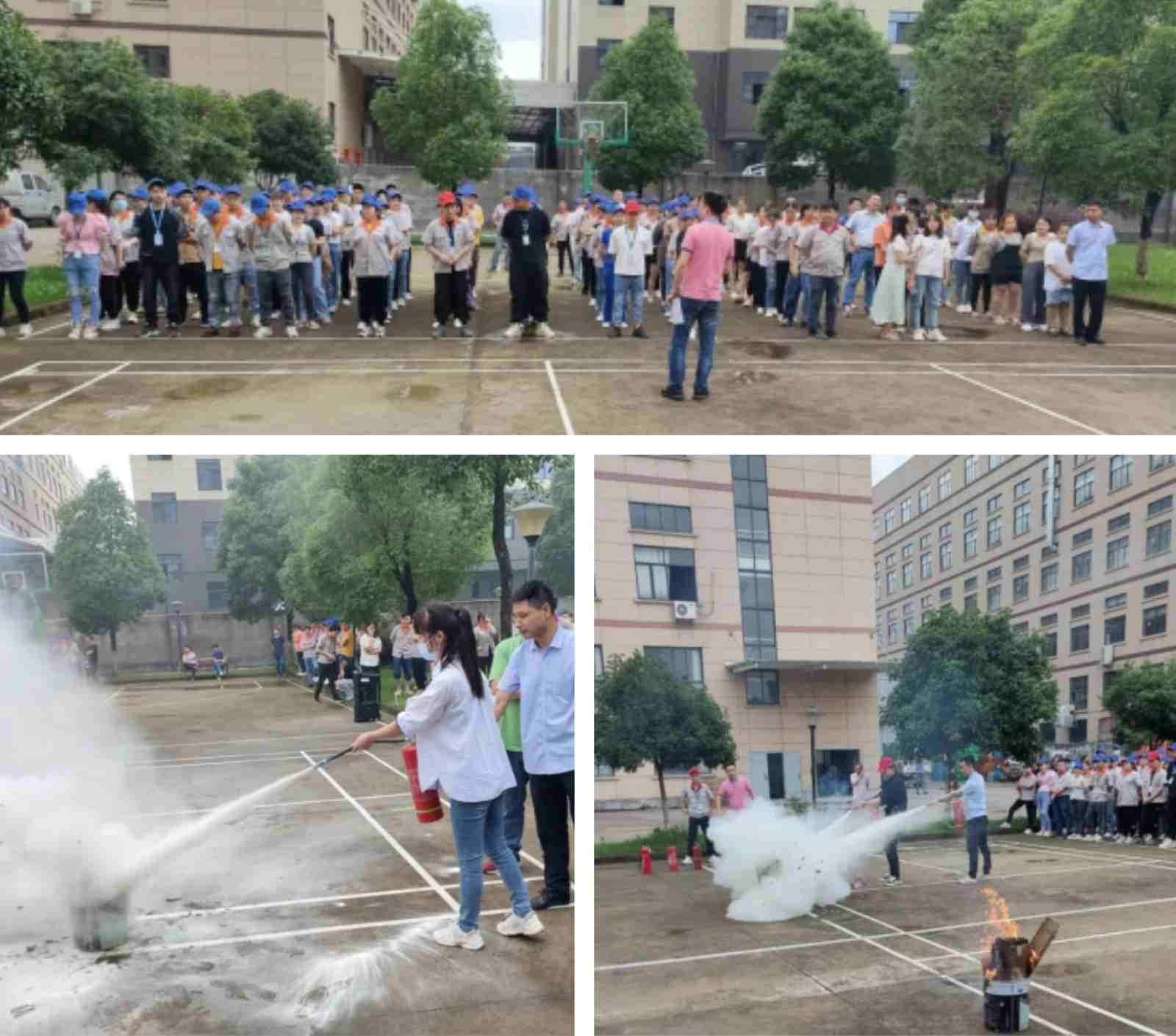 Finally, Liu Qingqing, Executive Vice President of the Company, summarized the drill on behalf of the Company. He said that the heads of various departments attached great importance to and responded quickly, all employees actively participated, and the whole activity was carried out in an orderly manner according to the plan, basically achieving the purpose of the drill. At the same time, he also pointed out the shortcomings in the drill, such as the lack of seriousness of some employees during evacuation and escape, the slow running during the escape, the phenomenon of people pushing people during running, and the unfamiliarity of some managers with the use of fire fighting equipment, which required further improvement in the follow-up drill. He hoped that all employees would actively learn fire safety knowledge, master the ability of emergency self-care and mutual aid, start from 5S in their posts and living areas, and make their due contributions to the safety production of departments and companies, so that they and their colleagues, relatives and friends would always be safe and happy! 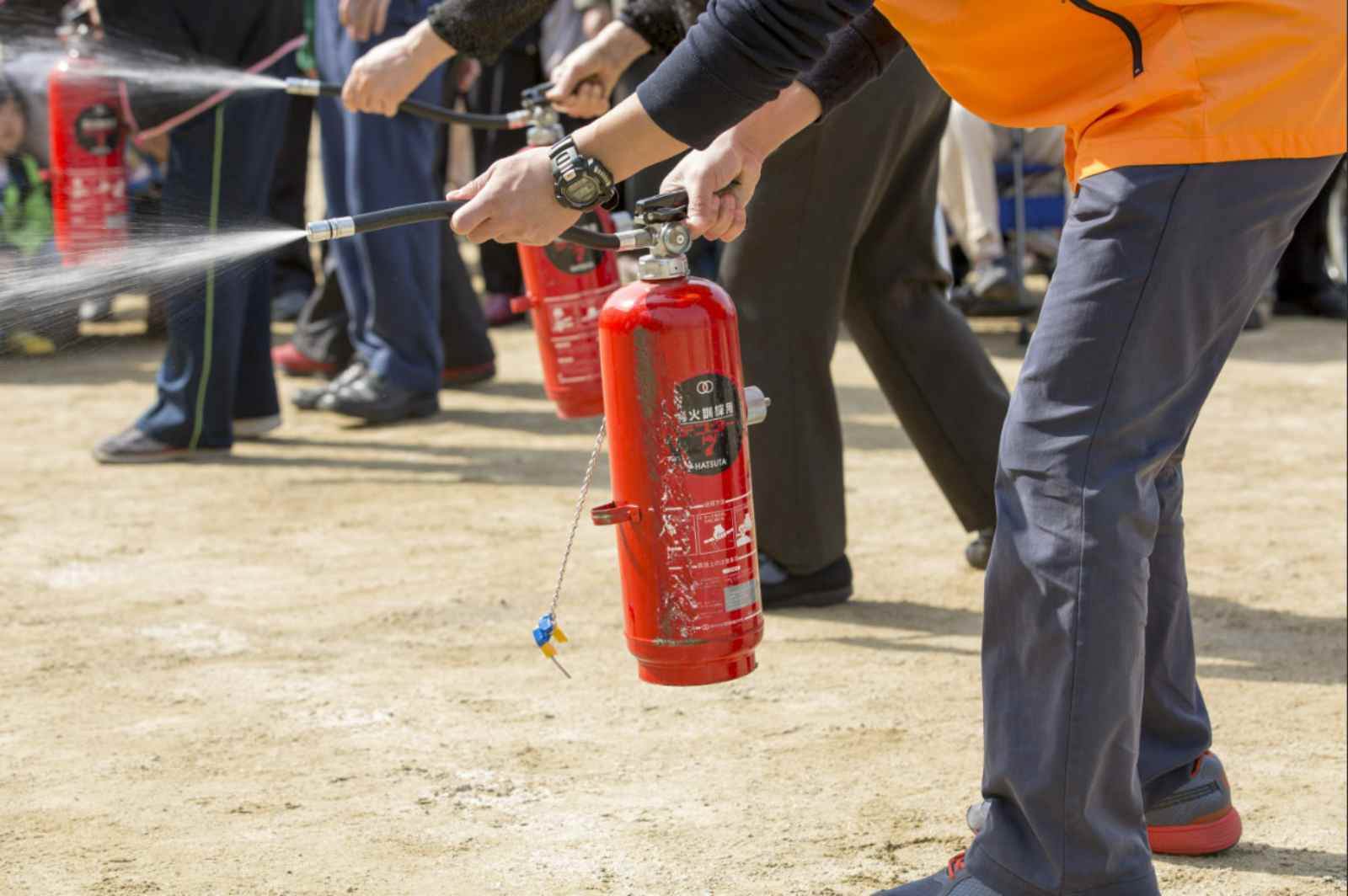 All departments will return to their respective jobs safely after the drill and orderly according to the designated return route.

In this drill, the Company set up a leading group for fire evacuation and emergency rescue drills with the general manager as the general commander and the executive vice president as the deputy commander, and established the "Safety First, Ensuring Order; Clear Responsibilities, Implement Details" drill principle. Before the drill, the HR & Admin Dept worked out a strict and feasible Fire Exercise Plan for the First Half of Hongfeng Precision Factory in 2022 according to the drill requirements and the actual situation on the spot, so that the responsible persons involved in the fire drill could further clarify the drill requirements, understand the drill responsibilities, and do a good job of drill publicity to ensure that the drill is foolproof.

The Company's emergency response system was further improved through this drill, employees' fire safety skills and emergency rescue capabilities were improved, and employees' awareness of fire prevention was enhanced.

Be the First Responsible Person 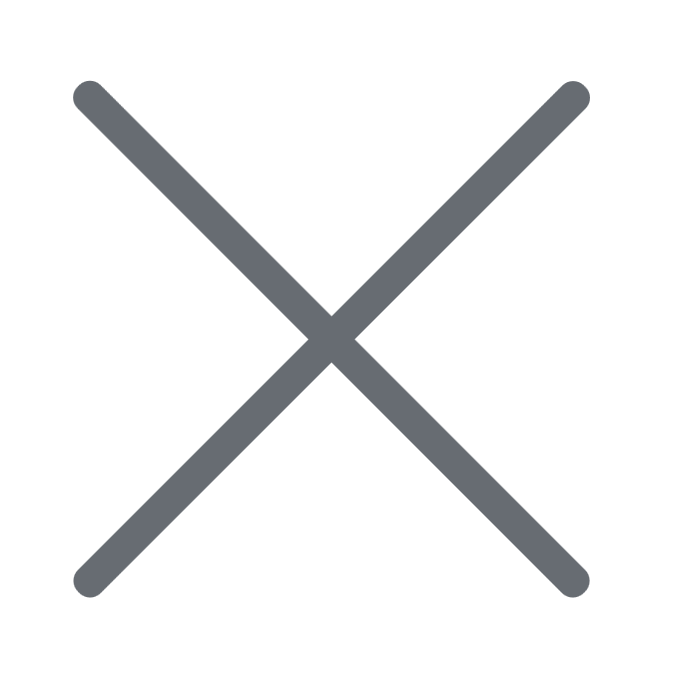